The last thing Facebook needs right now is to have its professional spinner heading for the door. 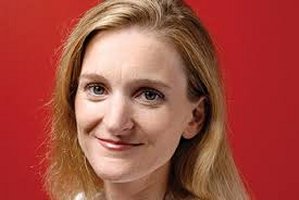 But there it is, as Rachel Whetstone departs for Netflix and, presumably, less aggravation.

But she quickly was dragooned to help deal with the buzzsaw of controversy about many fraught issues, including how the Russians had misused the platform in the 2016 U.S. elections, the proliferation of fake content and also assessing Facebook’s responsibility for some real-world tragedies related to the use of its tools.

It’s not easy being the mouthpiece for a company in the thick of multiple controversies like Facebook.

Her boss, Elliot Schrage, announced in June that he was planning on leaving the company.