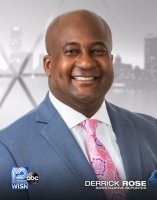 Rose comes to Milwaukee after 3 ½ years as a reporter/anchor at Tegna’s WHAS in Louisville, KY
He takes the place at WISN of longtime reporter Colleen Henry, who retired this summer.
———— 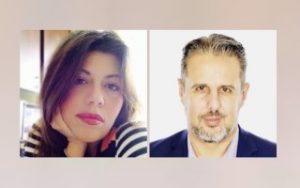 Word is that employees had registered complaints with corporate HR about the two, alleging harassment and actions that created a “hostile working environment.”

SVP of News for Telemundo Station Group Ozzie Martínez is heading the news department until a replacement is hired.
———— 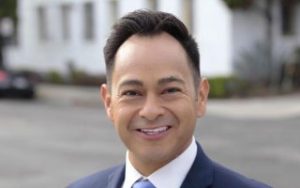 Craig Herrera is the new weeknight meteorologist at Tegna’s KING in Seattle starting in a couple of weeks.

He is coming from CBS duopoly KCBS-KCAL in LA, where he had been weekend meteorologist for the past two years.

He previously worked in San Diego.