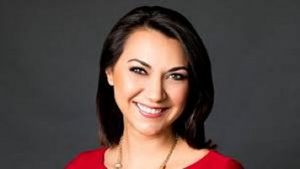 After 4 years, Monica Hernandez is waving goodbye to Tegna’s WFAA in Dallas and heading for the northeast.

The reporter/anchor is headed for another tv news job in the northeast at the end of the month – which is Wednesday. 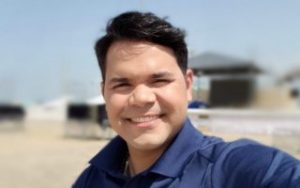 Daniel Rivera is the newest MMJ on the staff at Telemundo’s WZDC in Washington, DC, a return to his former job.

He had been reassigned as a digital media producer at the station after ZGS acquired the station and moved him from his previous MMJ role.
———– 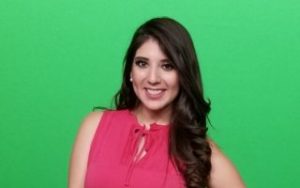 After a two-month break from television for her wedding, Lorena Ibarra has been hired as a morning anchor/meteorologist at Gray’s KGNS in her native Laredo, TX.

She’ll do weekday mornings and middays.

Ibarra left her anchor job at Entravision’s KFXV in McAllen in August to do the wedding preps and get back home.