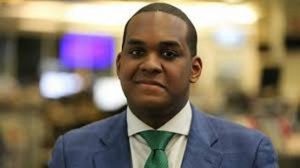 Spectrum’s NY1 scooped everybody thanks to reporter Myles Miller, who was the first to ID Cesar Sayoc as the suspect arrested by the FBI in connection with the spate of mail bombs and the station was the first to put up his picture.

As the internet exploded with theories and misinformation, it was FBI Director Chris Wray during a press conference on the arrest, who sprayed water all over the speculation that the devices, indeed the entire episode, was a hoax.
“Though we’re still analyzing the devices in our laboratory, these are not hoax devices.” 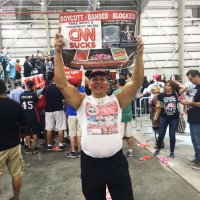 At the same press conference, Attorney-General Jeff Sessions also threw a bucket of water on the fantasists’ dream of a nefarious hoax.

A reporter asked, “Could you tell us plainly why was he targeting Democrats?”

Sessions replied, “I don’t know. Other than what you might normally expect. He may have been — it appears to be partisan but that will be determined by the facts as the case goes forward. I’m not able to comment on that.”