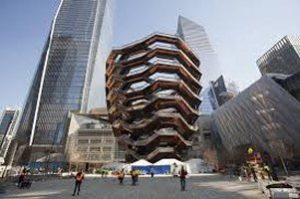 No sooner did CNN move into its shiny new digs at Manhattan’s Hudson Yards than the company (and parent monolith WarnerMedia) announced that it was selling its share of the complex.

CNN and Warner Media do have a long-term lease in place – they’ll be a tenant until 2034.

That money isn’t going into the bank.

WarnerMedia will use the $2.2 billion to help reduce its $120 billion debt.

Those kinds of numbers almost make it play money, don’t they?