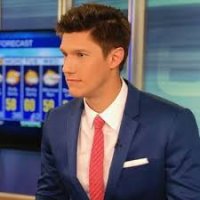 KOIN weekend anchor Trevor Ault has moved on to ABC News as a multi-platform reporter, crossing the country to the network’s Washington D.C. bureau.

Ault started as a digital content producer and reporter for WTOL in his hometown of Toledo, Ohio and worked his way up to morning anchor.
——- 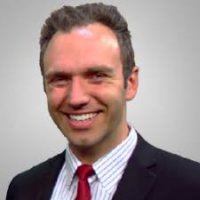 The Michigan native previously performed morning meteorology chores at Nexstar’s WFRV in Green Bay, WI., after starting his career in Abilene, TX back in 2013.
———– 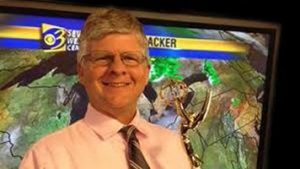 Moving into the 30-year-club is Keith Thompson, chief meteorologist at Sinclair’s WWMY in Kalamazoo, MI.

It was on April 24, 1989 that he first showed up on-air at the weather center in a less computerized time to give the forecast.

The Florida native who started his career at a Gainesville television station, never looked back and has been a fixture on Kalamazoo tv ever since.