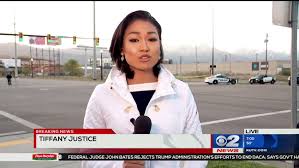 Reporter Tiffany Justice is headed for FOX-owned KRIV from Sinclair’s KUTV in Salt Lake City, UT according to her social media postings.

She’d been with KUTV since September of 2017.

The recent Rocky Mountain Emmy Awards winner will certainly like a diverse city like Houston. “I come from a loving, mixed family culture,” she wrote in her bio.
— 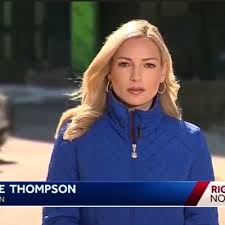 Katie Thompson is moving up from morning reporter to fill the morning traffic beat at Hearst’s WCVB weekdays from 4-7 a.m. She will also cover the transportation beat.

Thompson joined the station in 2017 as a general assignment reporter.

Prior to joining the Boston station, she worked for Hearst’s sister station WMTW in Portland, Maine.
—- 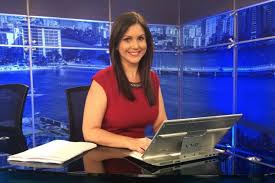 Cynthia Montalvo is taking on a new role as weekday morning anchor at Entravision’s WVEN in Orlando.

She’ll also report for the station’s 6 and 11 pm newscasts.

Montalvo was weather anchor and reporter for at WAPA in San Juan, PR until mid-July.

She previously worked as an investigative producer for “Telemundo Responde” in Dallas.