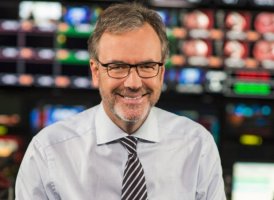 Steve Capus, who spent eight years as President of NBC News and another four years as the Executive Editor for CBS News, will serve as an advisor outgoing CEO John Lansing of the U.S. Agency for Global Media (USAGM).

Lansing is due to become CEO of NPR in mid-month.

Here’s the note Lansing sent out about Capus and his new role.
— 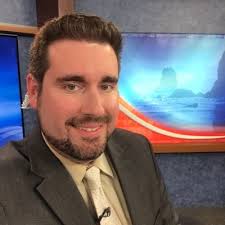 Scott Rates, who left the ND job at KAEF in Eureka earlier this summer, is now working as the Assistant News Director and Anchor for KHSL in Chico, CA.

Rates spent three years as ND for KAEF and has also worked in Orlando and San Francisco.
—-

Kimberly Chatman moves across town to become the morning EP for Tegna’s WWL in New Orleans.

She’s spent the last 14 years as a producer for WVUE-TV in New Orleans, and earlier worked in San Diego.