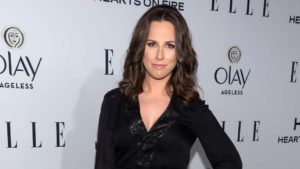 Former Fusion host Alicia Menendez has been tapped as a weekend anchor at MSNBC.

The announcement of her hiring took place Thursday on “Morning Joe,” probably because her daddy is New Jersey Democratic Senator Robert Menendez.
—- 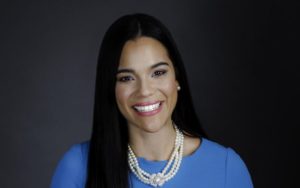 With the re-launch of its 11 pm news described as “hyperlocal” and including periodic panel discussions on the day’s topics, Yisel Tejeda has gotten the nod to front the new program on Univision‘s WXTV.

She’s spent the past four years reporting for the station after arriving from reporting stints in Tampa.