New faces will be popping up at Nexstar’s WTNH in New Haven, CT as two staffers head for the exits. 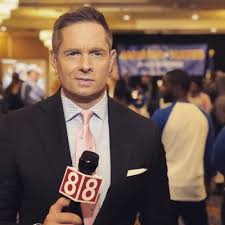 Anchor Scott McDonnell is leaving his prime anchor spot at the station to return to his native Massachusetts and Cox-owned WFXT.

He came to New Haven after working at stations in Springfield, MA, Pennsylvania, Orlando, and Kansas City. 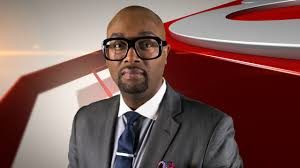 Freelance reporter Mario Boone who joined up in the summer of 2017 is a bit more circumspect about his future.

He’ll let us know as soon as things have firmed up.