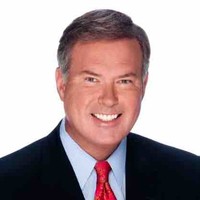 And Nexstar Senior Vice President and Regional Manager Andy Alford barely made it through the midday as interim GM at the station before naming Mark Higgins as the new suit in town.

Thursday morning, Valet tendered his “resignation” as they say, with Alford saying he would be on charge until a replacement was named.

Said replacement was waiting in the wings. 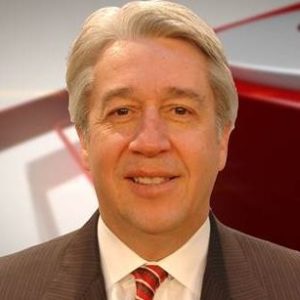 Higgins is moving from sister duopoly WSPA/WYCW in Spartanburg, SC where he’s been running the show for just over three years.

He’ll take over immediately and, with any luck, Valet cleared out his desk in record time before Higgins showed up at the door.

During his tenure in Spartanburg, Mr. Higgins rebranded WSPA as “Carolina’s Family,” expanded local news to a total of 60 hours a week, and developed multiple exclusive local community and sports partnerships.

And it is that successful selling of a warm, fuzzy atmosphere while expanding local commercial avails at minimum cost that Nexstar expects him to bring to Tampa.