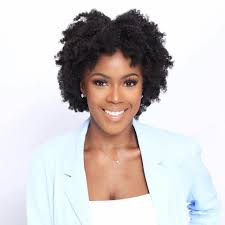 Tashara Parker is the newly-named “Daybreak” traffic anchor for Tegna’s WFAA in Dallas.

She’s coming to the Big D just before sweeps from sister station KYTX in Tyler, TX where she had been anchoring the weeknight 5, 6 and 10 p.m. newscasts. 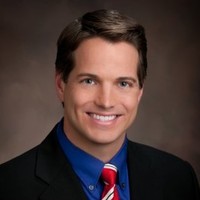 He most recently spent three and a half years at Scripps WXMI in Grand Rapids, MI.

Most recently, he worked for a Grand Rapids media company producing commercials and content.
—- 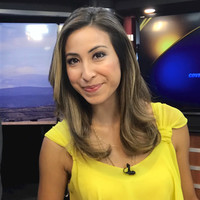 Lauren Martinez has vaulted to Disney’s KGO in San Francisco as a freelance reporter.

She vaulted from Heartland-soon-to-be-Allen Media’s KNVN in Chico, CA where, for the past three years, she was a weekday evening anchor.

She previously worked in tv news in Bend, OR.