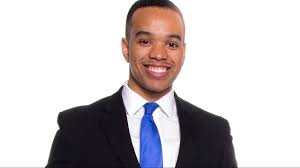 Coming in March…Chris Lea will join the sports department of Capitol Broadcasting’s WRAL in Raleigh, N.C.

His move comes after seven years at Hearst’s WXII in Winston-Salem, N.C.,

He has also been a radio personality, talk show host and producer with WJMH-FM in Greensboro, N.C., since 2005. 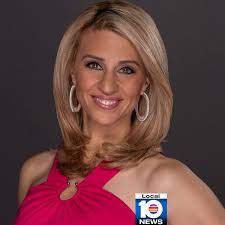 Perez, who joined the station as a morning traffic reporter in 2016, has been the fill-in since Jennings left.

Right under their noses the whole time.
—- 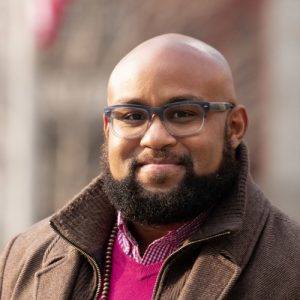 Manuel Smith returns to his hometown as Managing Editor for CBS’ KYW.

He was an assignment editor at WCAU there before leaving in August to work on the assignment desk at the NBC bureau in New York. 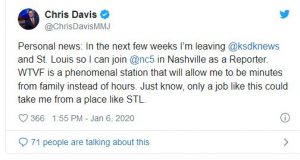 Davis has been with Tegna’s KSDK for two years, coming from Huntsville, AL.

It is a return to Scripps’ WTVF, where he once worked as a producer.