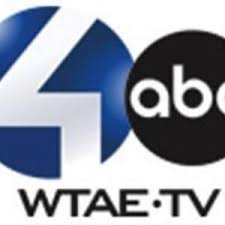 Hearst’s WTAE in Pittsburgh is expanding its noon newscast to an hour beginning next Monday.

More local commercial for a major market station in a swing state in an election year. 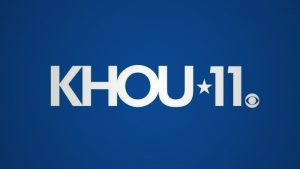 Call it a VERY soft launch because not even the astute Houston media blogger Mike McGuff had an inkling of the program’s debut ahead of time.

But the commercial avails…..