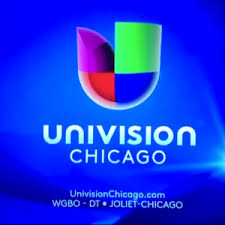 One year after Univision’s WGBO launched a two-hour local morning news show in Chicago, the station is committing new resources and personnel to the effort.

Added to the weekday morning newscast is full-time meteorologist is Ericka Pino, who is being moved from the evening programs.

The station has also added a traffic reporter, Diego Guirado.

“We had very high expectations for the only early morning, local Spanish language newscast in Chicago,” said Doug Levy, president and general manager of Univision Chicago. “We are well on our way to achieving our ambitious goals and setting our sights on even greater achievements.”