OK, This is about a Chicago radio station, but it is also about how Nexstar, as a corporation, treats enterprise journalism. 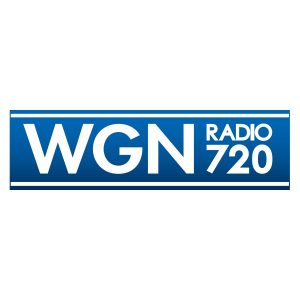 WGN is the only radio station owned by industry behemoth Nexstar and it had, pre-Nexstar, a long-standing content partnership with Crain’s Chicago Business.

Chicago media watcher Robert Feder reports that the station abruptly severed its decade-long partnership with Crain’s Chicago Business Monday over a story that speculated on a possible sale of the news/talk station.

As a result of the move, Crain’s editors, reporters and other contributors no longer will appear on any WGN Radio programs, and the station no longer will host the Monday-through-Thursday business news podcast “Crain’s Daily Gist” on its website.

The Crain’s story, which gave all indications of being deeply reported, pointed to a series of programming and personnel moves at the station and quoted industry sources as saying it looked like the station was being positioned for a sale.

Which, when you think about it, is logical, since radio is not in Nexstar’s wheelhouse.

Over the years, we’ve been familiar with Crain’s style – and it’s not reckless.

But someone in Irving got their nose out of joint over a speculative story that is not out of the ordinary in these days of media consolidation and property spin-offs.

A Nexstar spokesman confirmed that WGN Radio had “terminated its relationship” with Crain’s but declined further comment.

To their credit, Crain’s took it well.

“The content partnership between WGN and Crain’s has been longstanding and productive,” Jim Kirk, Crain’s publisher and editor said. “It’s unfortunate that WGN has chosen to end it and we would hope they would reconsider. If not, we wish them nothing but the best.”