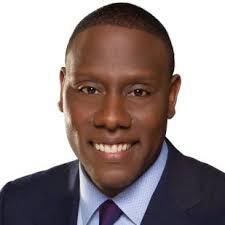 Indianapolis tv news viewers who took a holiday may have missed the fact that Frank Mickens, morning anchor for Nexstar’s WTTV is no longer with the station.

Mickins had been with the station for less than three years

The move is the latest of numerous staff changes Nexstar Media Group has made since acquiring the Indianapolis television station less than four months ago. 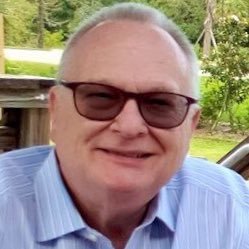 One of those recent changes, GM Dominic Mancuso, also made official that veteran news executive Bill Berra is on board as the “interim” news director at the station.

Berra, who is making a second career out of fill-in news directing assignments, coyly referred to his latest assignment on his twitter feed with a picture and nothing else. 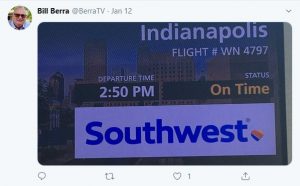