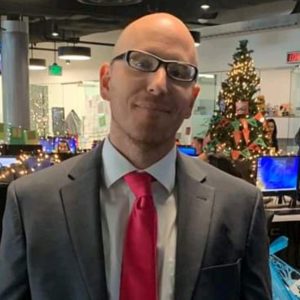 Jason Olson has been promoted to Assistant ND for Graham Media’s WKMG in Orlando.

He’s worked there in a number of roles for eleven years, most recently as Assignment Manager.

Olson’s worked in Tampa and for three other Orlando news operations. 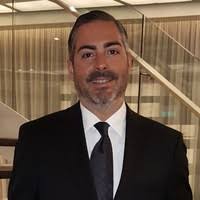 He held the same job at Scripps sister station KSHB in Kansas City. 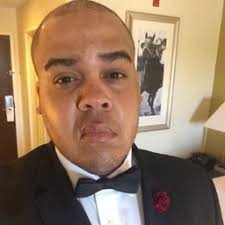 Richard Washington III leaves NBC’s WCAU in Philadelphia (where he was an EP) to join Tegna’s WCNC in Charlotte as Assistant News Director.

He’s also been an EP in Baltimore. 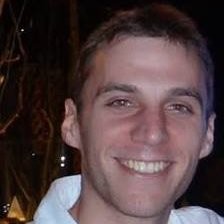 James Ganley returns to Hearst, this time at WISN in Milwaukee as an executive producer.

He formerly was a producer for the company’s Sacramento station, KCRA.

In between, he worked in Flint and earlier worked in Rochester, NY.