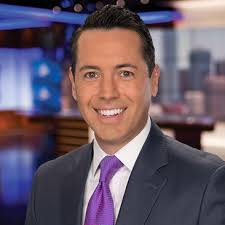 It’s back to Houston and Graham Media’s KPRC for Kris Gutierrez after 5 years at NBC-owned KXAS in Dallas-Ft. Worth.

He’ll be anchoring the main evening newscasts starting next Monday.

Gutierrez left the station 13 years ago to go national as a correspondent with Fox News Channel and then worked at several stations before landing in Dallas in 2015.
—– 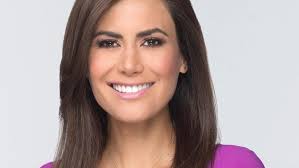 For the past three years, Hauc has been a senior correspondent for “Noticias Telemundo.” 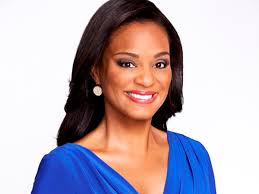 WNBC midday and evening anchor Stacey Bell bowed out of the station last week after three and a half years.

Bell’s husband Anthony Lynn is the coach of the Los Angeles Chargers and several years of a bicoastal marriage is enough.

Before WNBC, Bell anchored at News 12 Long Island and was at WJW in Cleveland.
—- 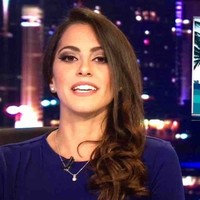 She previously worked at FIOS in New York, and prior to that was KMID in Midland Odessa.