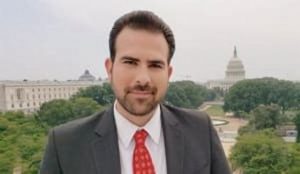 Telemundo, looking to beef up its District of Columbia reporting staff, has brought in correspondent Javier Vega.

Vega, who had been with “Noticias Telemundo” in Mexico, will report to Victoria Rivas-Vazquez, Telemundo’s Washington bureau chief.

“Javier Vega comes to the epicenter of political activity in the United States to reinforce our philosophy of ‘telling it like it is,’” said Rivas-Vazquez.

She moved to KUVS Univision Sacramento, where she has accepted a position as MMJ.

She started this week. 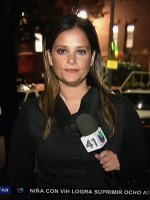 Ana Ledo has left WXTV Univision 41 in New York to walk across the street and join rival station WNJU Telemundo 47.

She’ll be a breaking news and general assignment reporter and starts September 3rd.