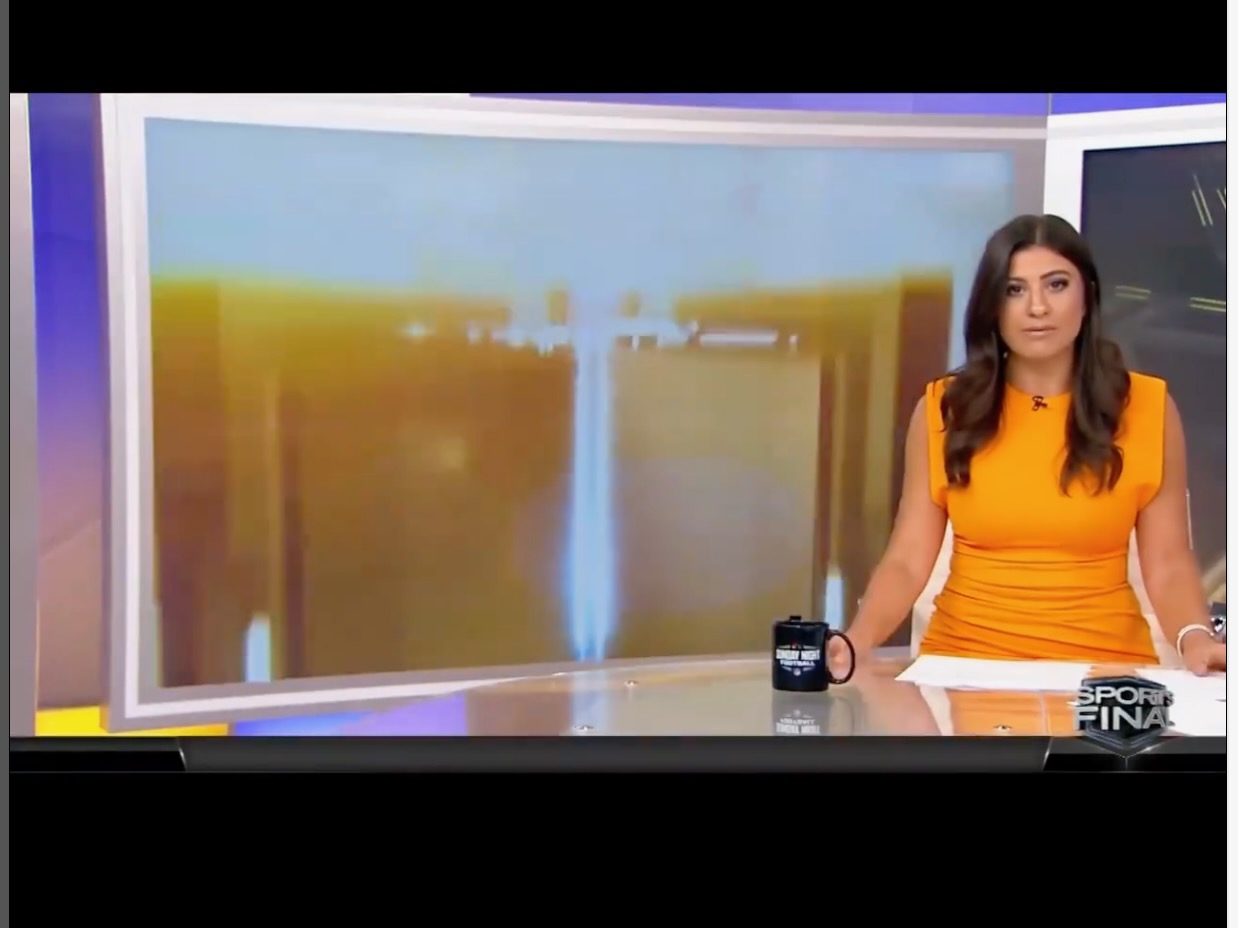 "We need to take care of our brains."
Read More 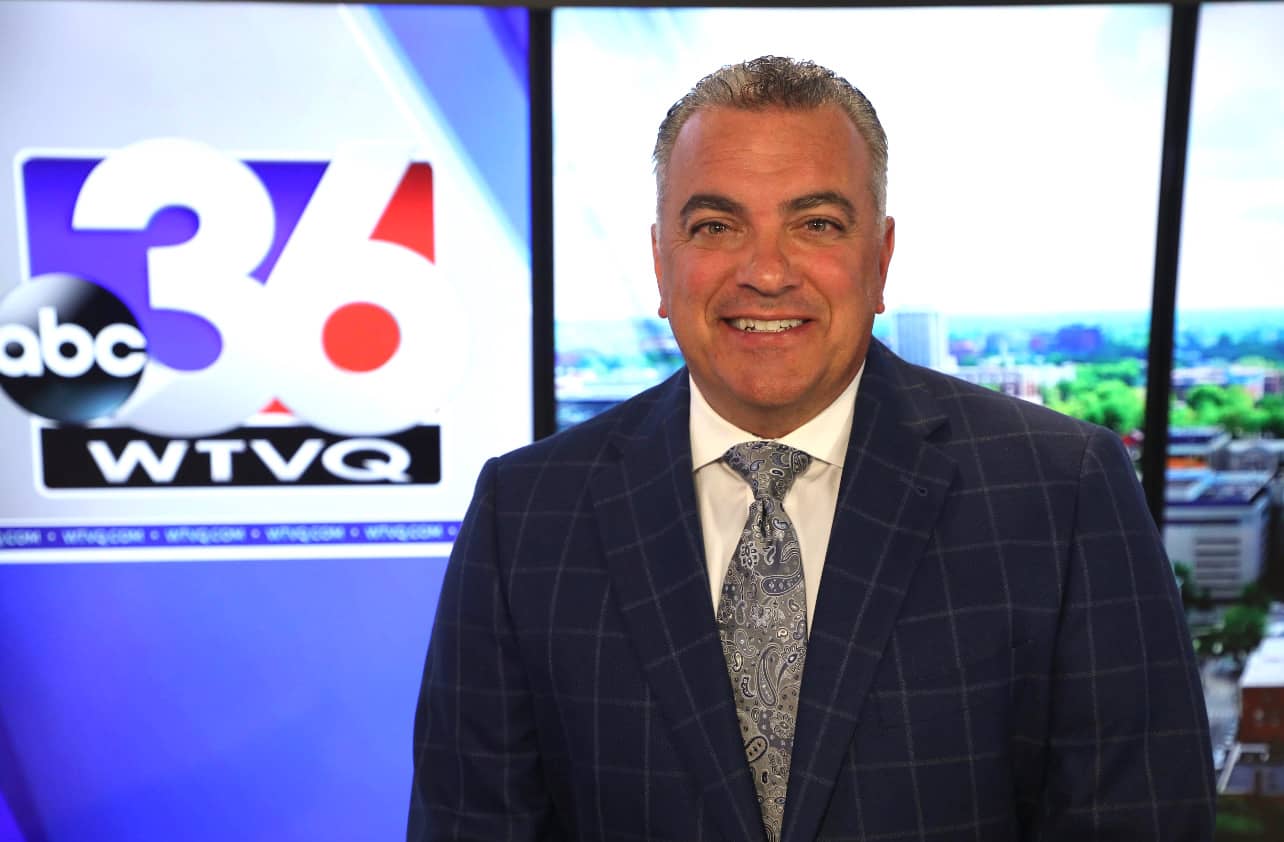 "A lot of people may not remember that I started my broadcasting career at ABC 36.”
Read More 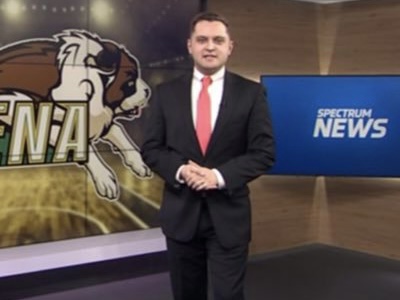 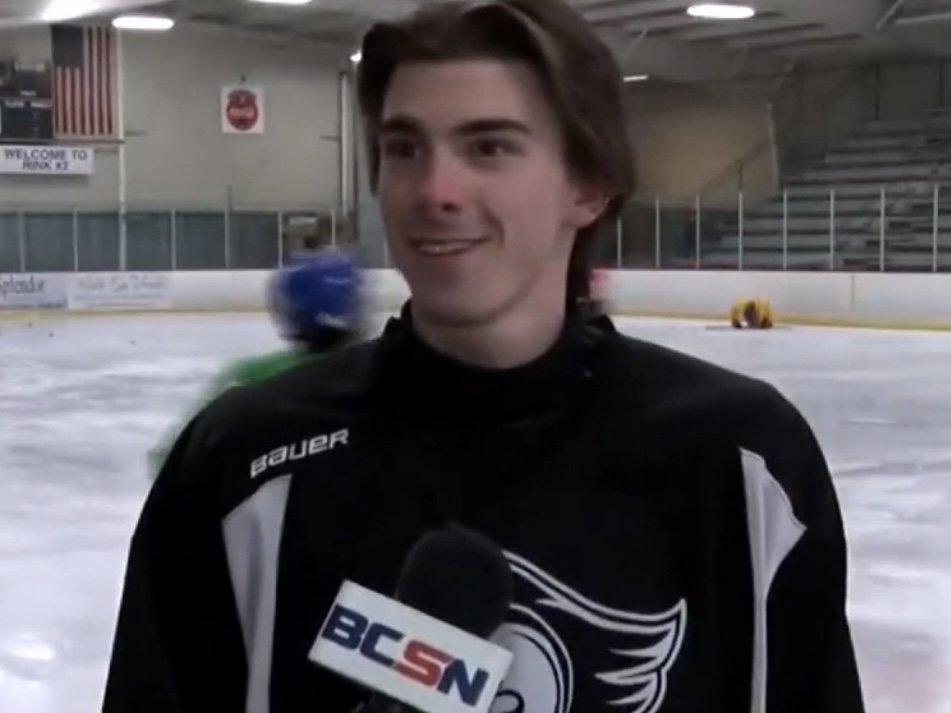 A former Panama City sports anchor is OK after getting a puck to the face during an interview on the ice rink. Joel Sebastianelli, who used to work at WJHG, is now in Toledo. ...
Read More
While NBC executives have gone on record saying the ratings for the Beijing Winter Olympics are significantly down, it’s worth talking about what it’s been like for some of the reporters at the games. ...
Read More 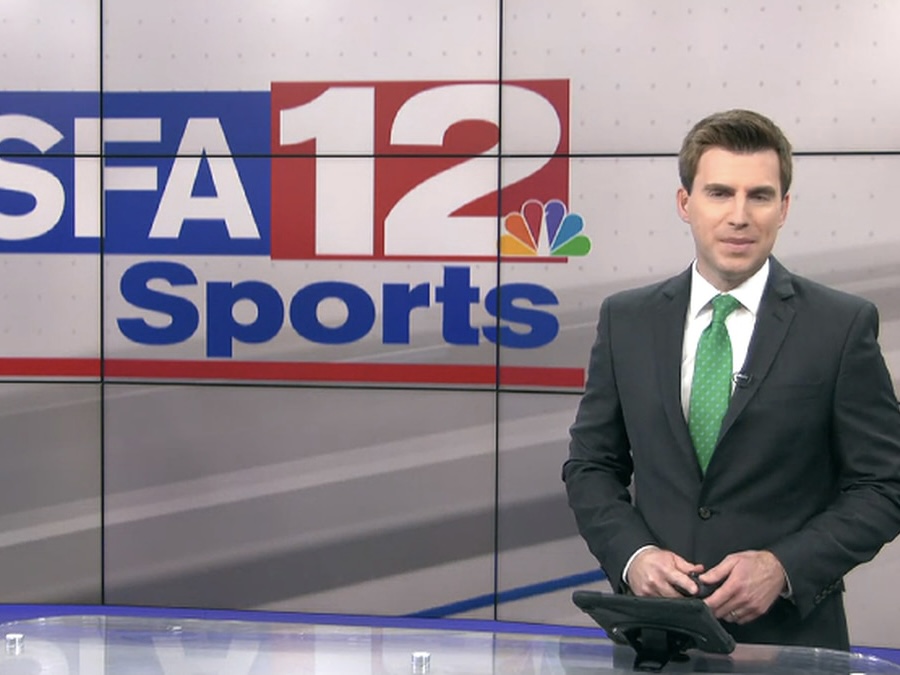 He’s starting the New Year out of news.
Read More 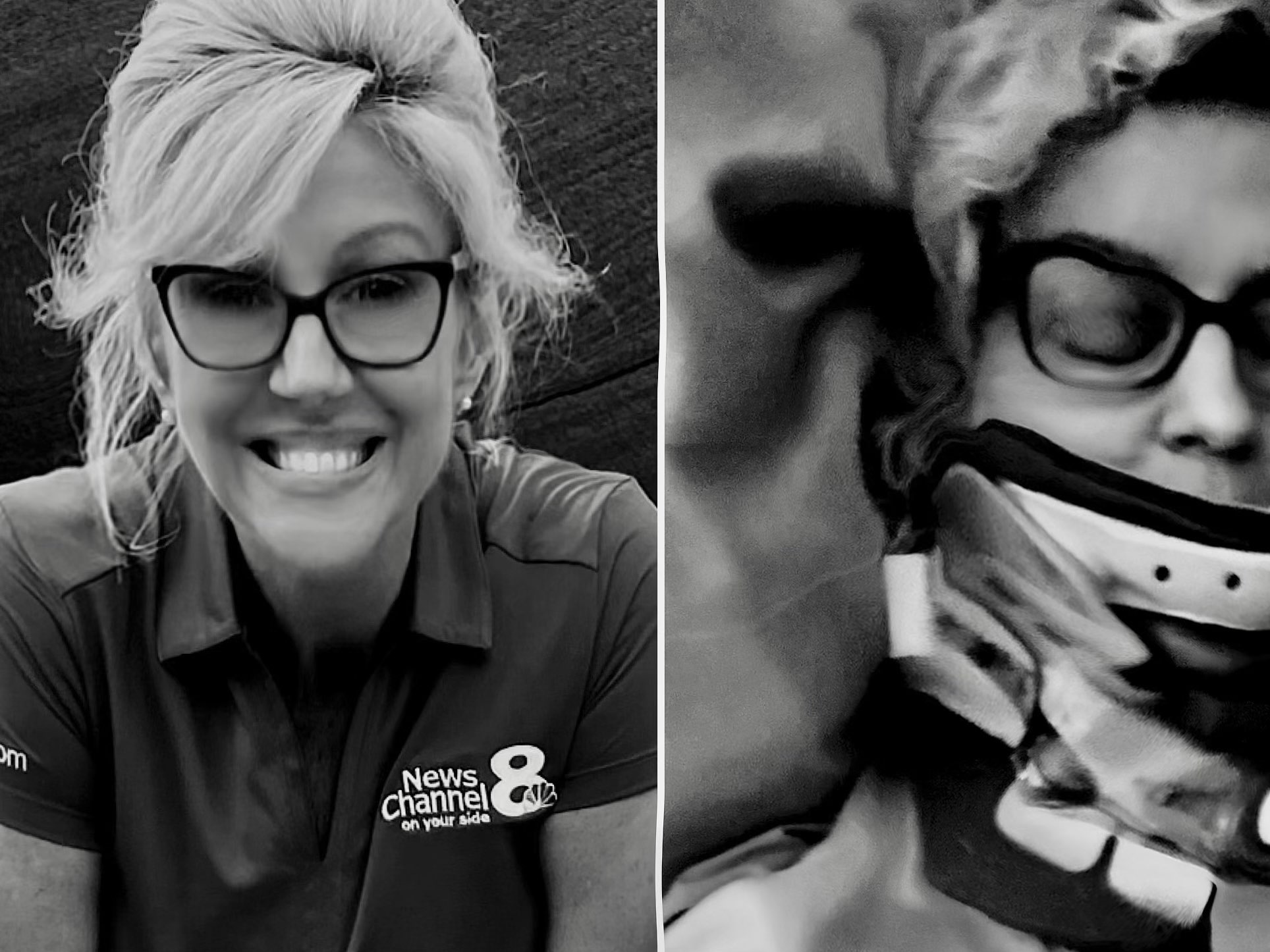 Florida anchor/reporter Melanie Michael is off the air and not doing too well. She posted on social media that she got hurt on the job covering the Bolts opener for WFLA, the Nexstar station ...
Read More 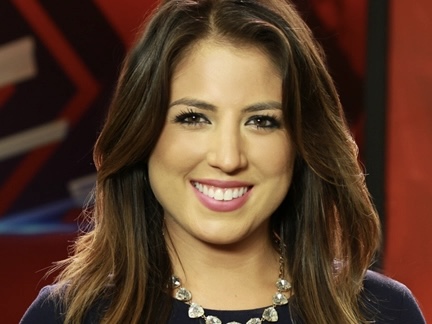 It will be a return.
Read More 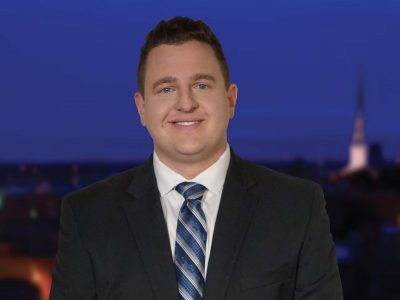 It’s a good thing for him.
Read More 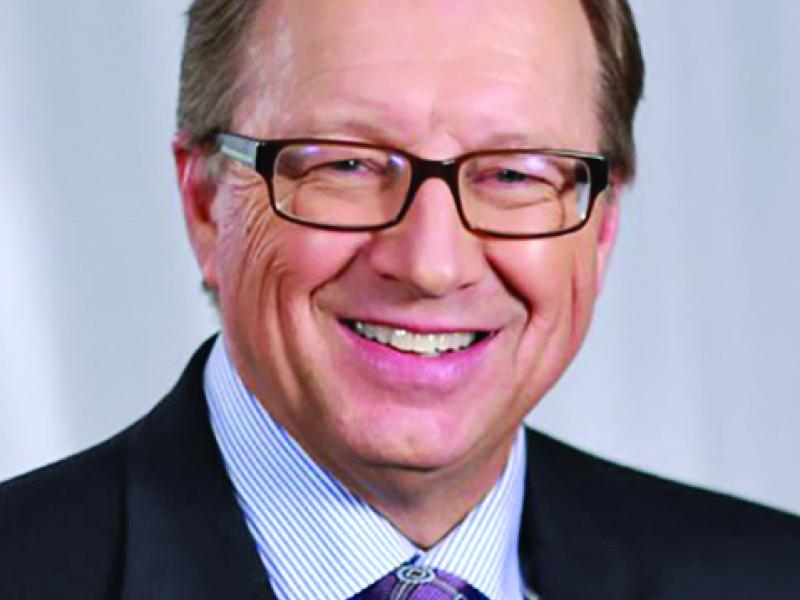 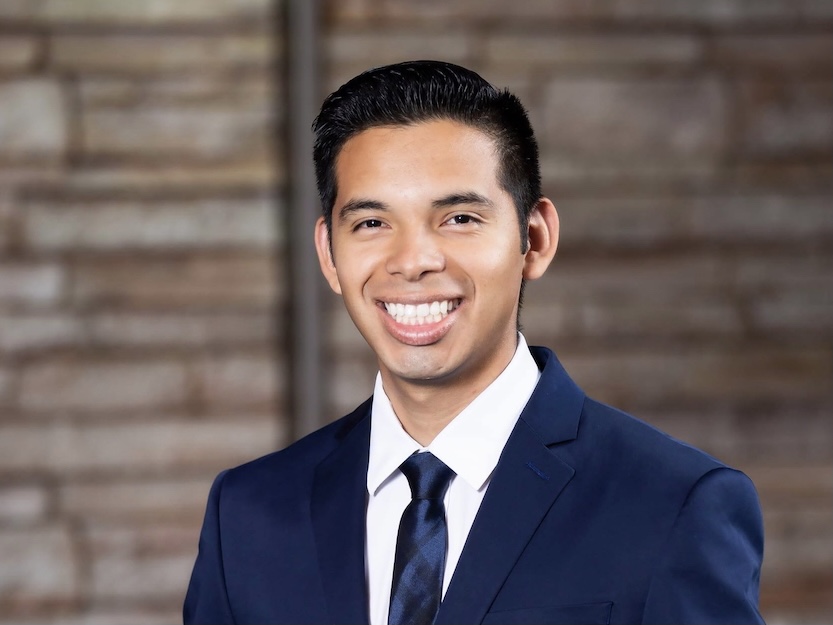 He took a better job in a smaller market.
Read More 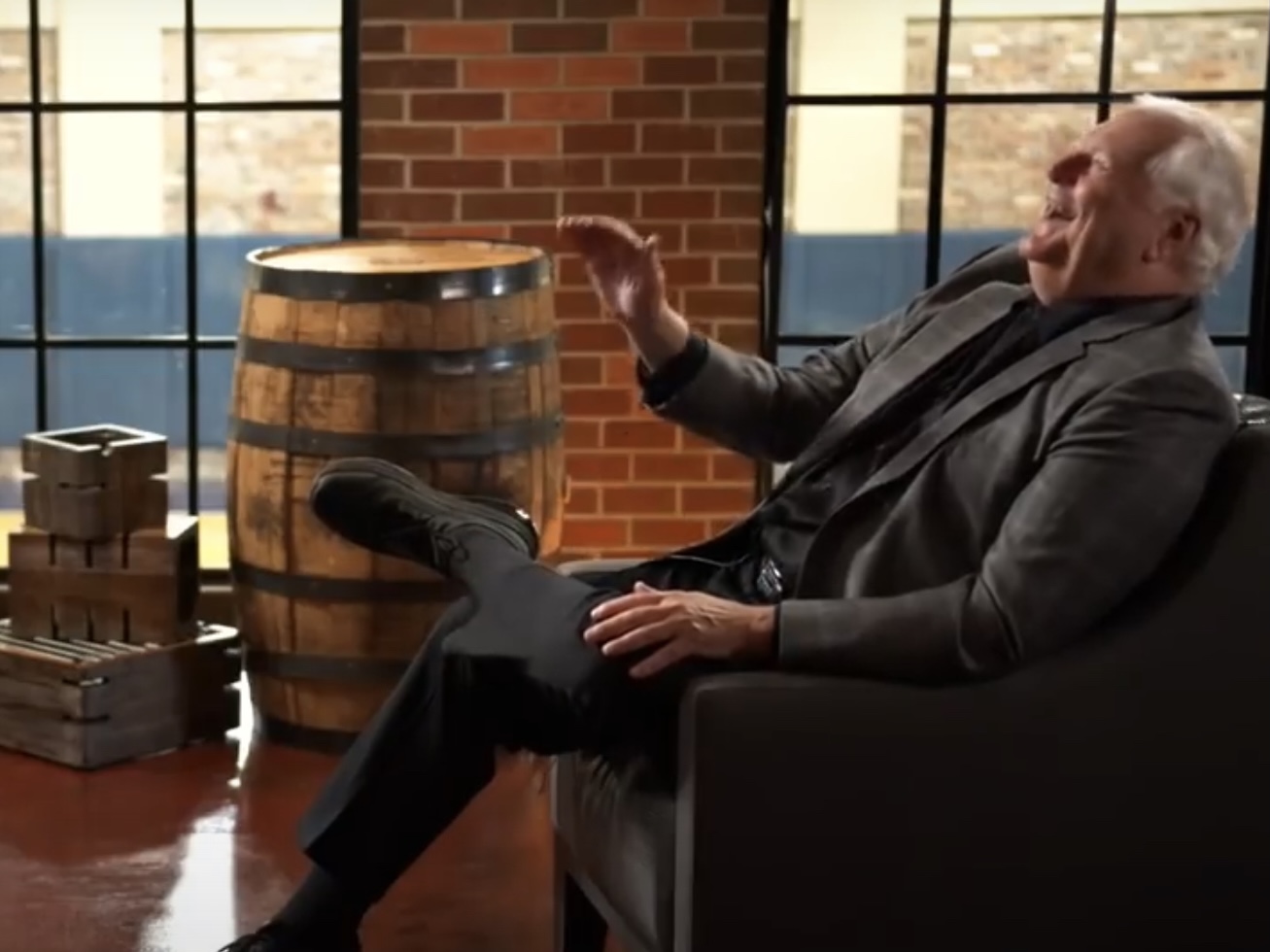 And Mark Cuban was there for the send off.
Read More 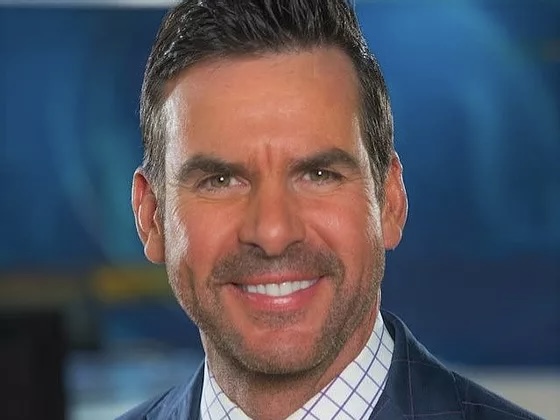 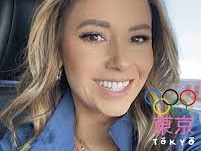 While many network anchors and reporters are descending on Tokyo, KNBC has decided to send its own crew to the Olympics. Morning anchor Danielle Gruzman will be on the ground from the games to ...
Read More 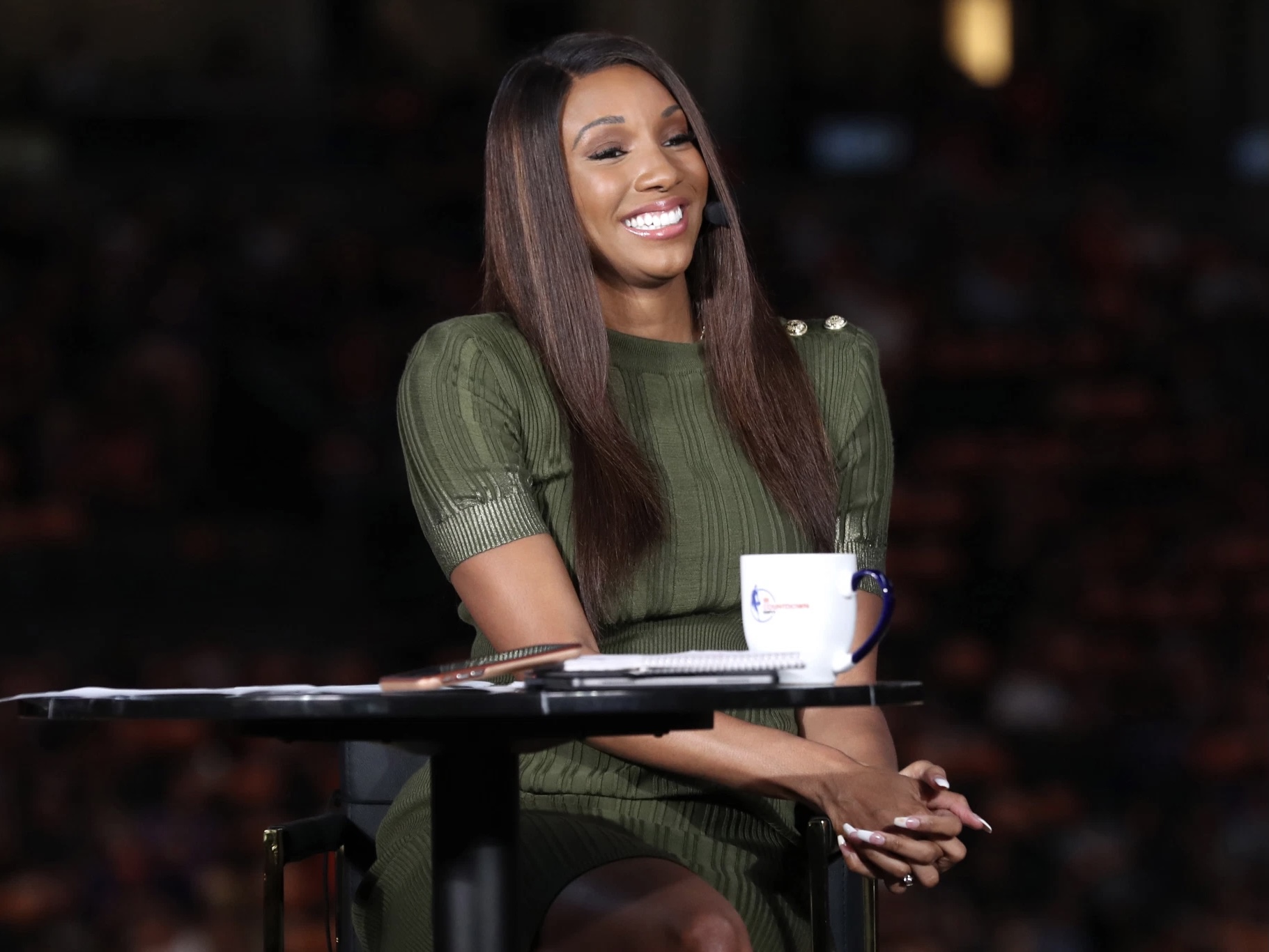 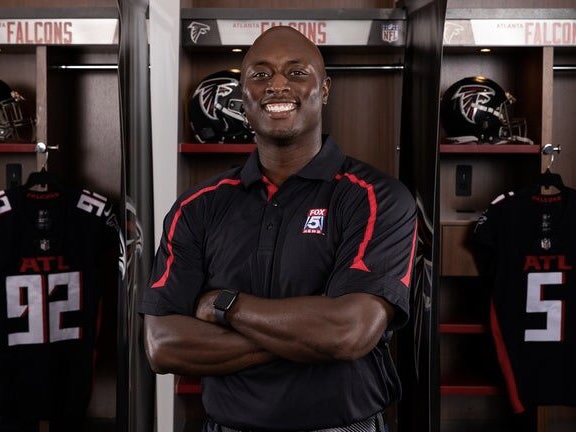 “The opportunity to work at FOX 5 is so humbling.”
Read More 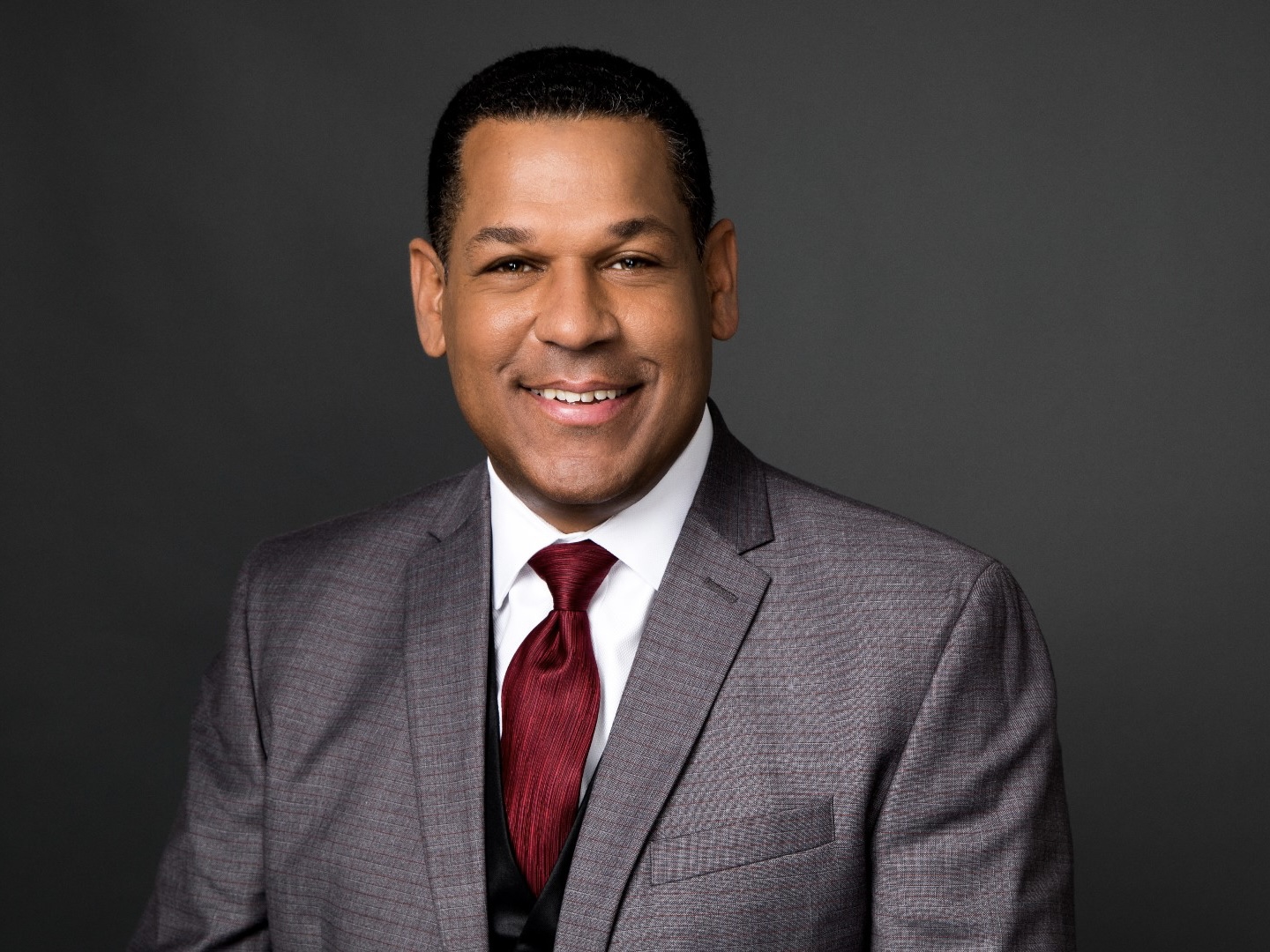 It’s a new era in Dallas.
Read More
This was an easy choice.
Read More 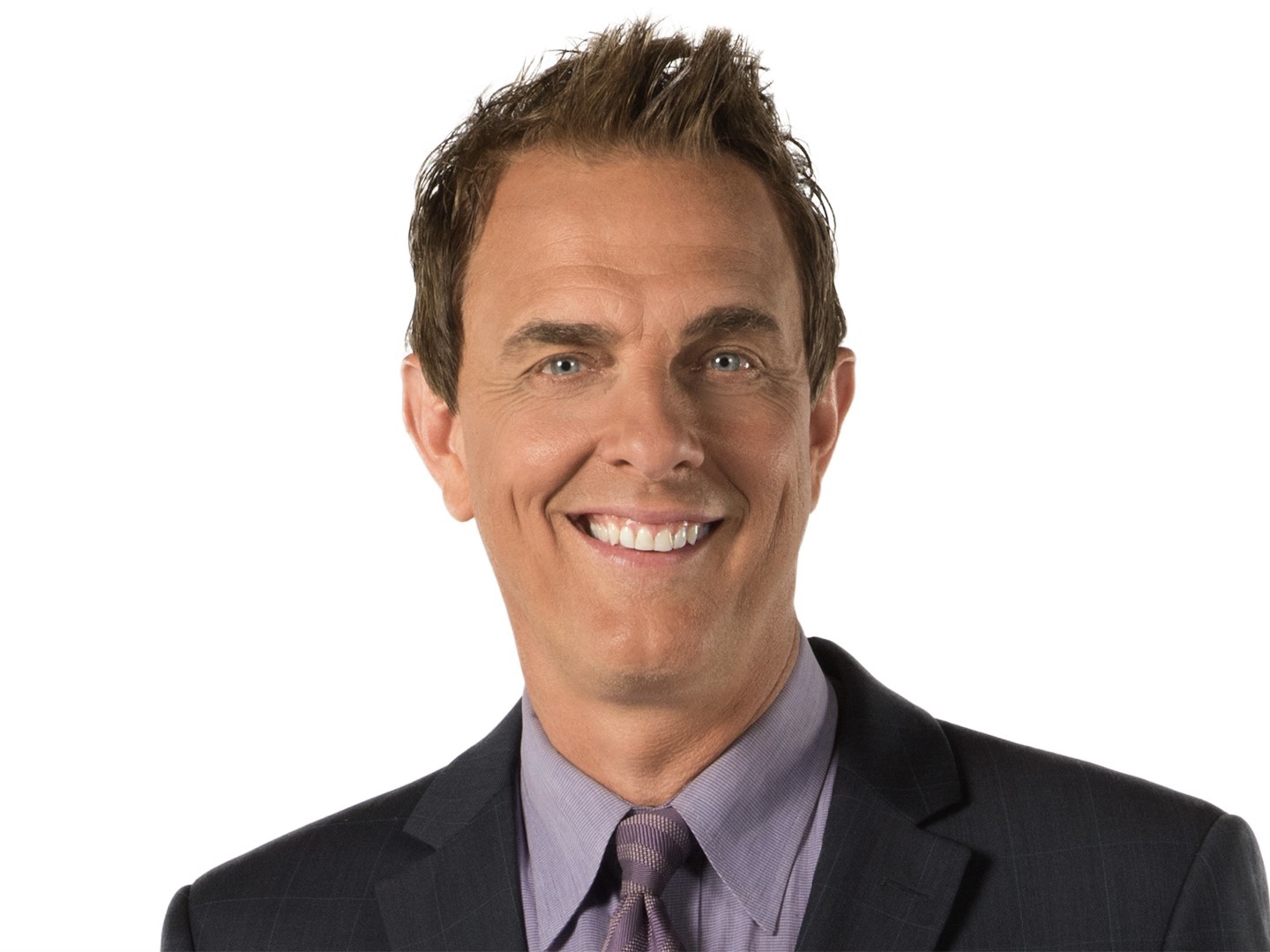 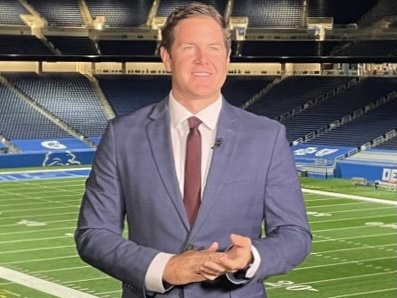 He’s been with the station since 2014.
Read More 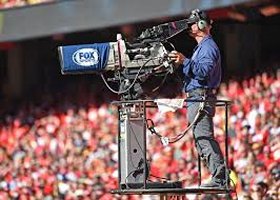 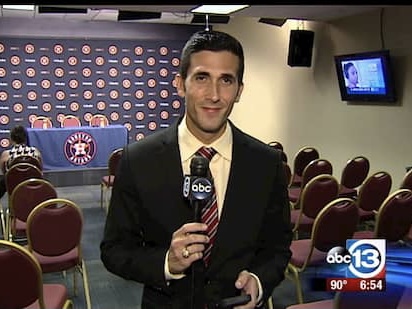 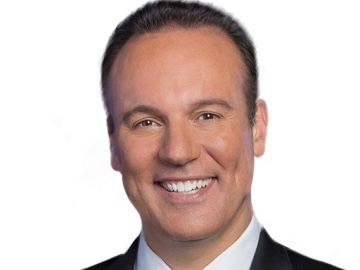 Longtime Fox 5 Atlanta anchor and native Ken Rodriguez will retire after nearly 30 years at the station. And his Twitter post making the announcement got insane action! Dear friends! I want to thank ...
Read More 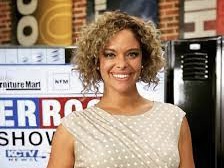 She started in Philly and now she’s back.
Read More 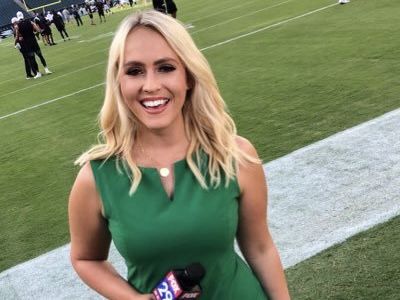 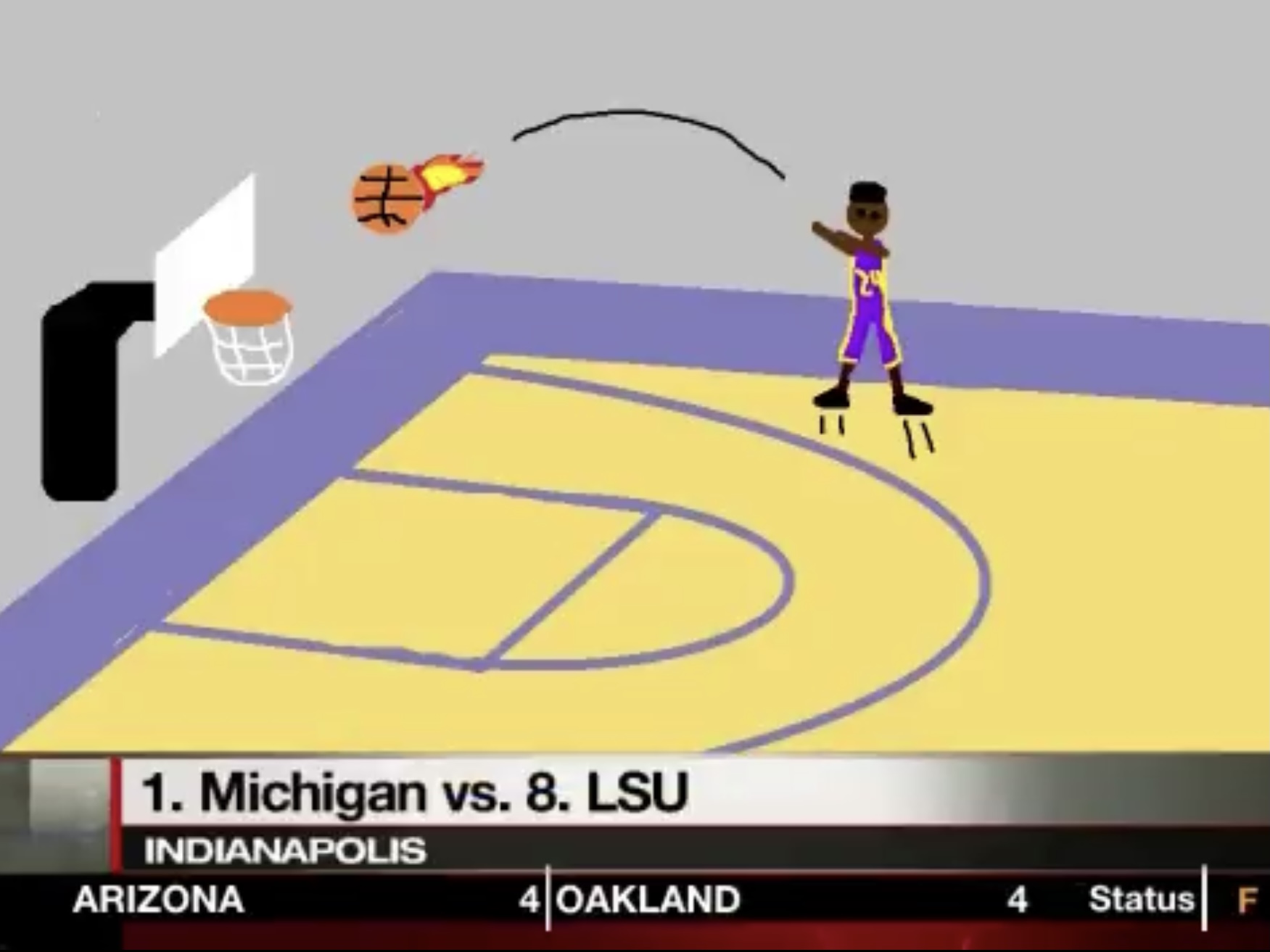 Sports guys are used to getting clever.
Read More 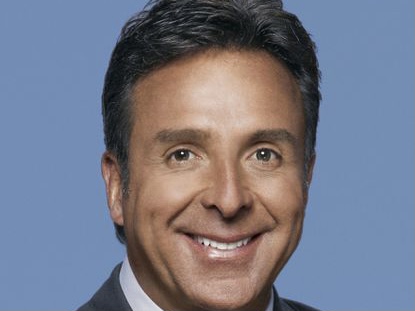 WLS sport anchor Mike Giangreco made a $1 million a year at one point anchoring the local ABC news cast in Chicago. To people just coming into the business, that seems unheard of. But ...
Read More 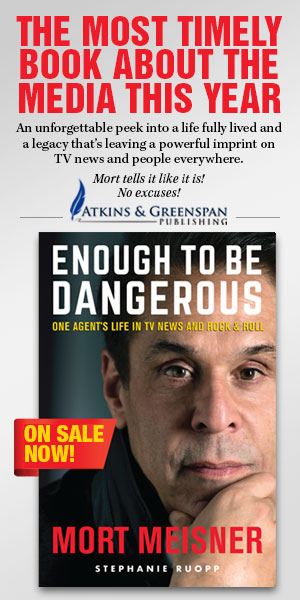